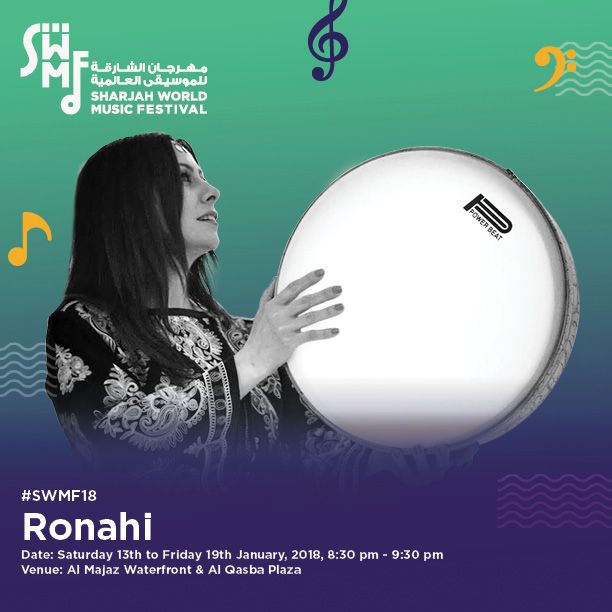 
Ronahi studied music and singing at several private institutes in Aleppo and later joined the Arab Oud House in Abu Dhabi in 2012. She participated in several concerts and events with the Egyptian band including the celebrations of the annual anniversary of the House of Oud. She joins Charity concerts like for cancer children and the Future of Arab Music concert.

Between the Qudud and the originality of Arabic singing and the fusion of the Arab and Kurdish civilizations. Ronahi will present her charming voice in Al Majaz Waterfront